TypeTalk is a regular blog on typography. Post your questions and comments by clicking on the Comments icon above. What’s the difference between the TTF and CFF OpenType formats? OpenType fonts come in two flavors with two different extensions: CFF, which usually has the extension.otf (often referred to as PostScript Type1); and TTF with the extension.ttf (usually referred to as TrueType). The format depends on the kind of outline data it contains: PostScript or TrueType. 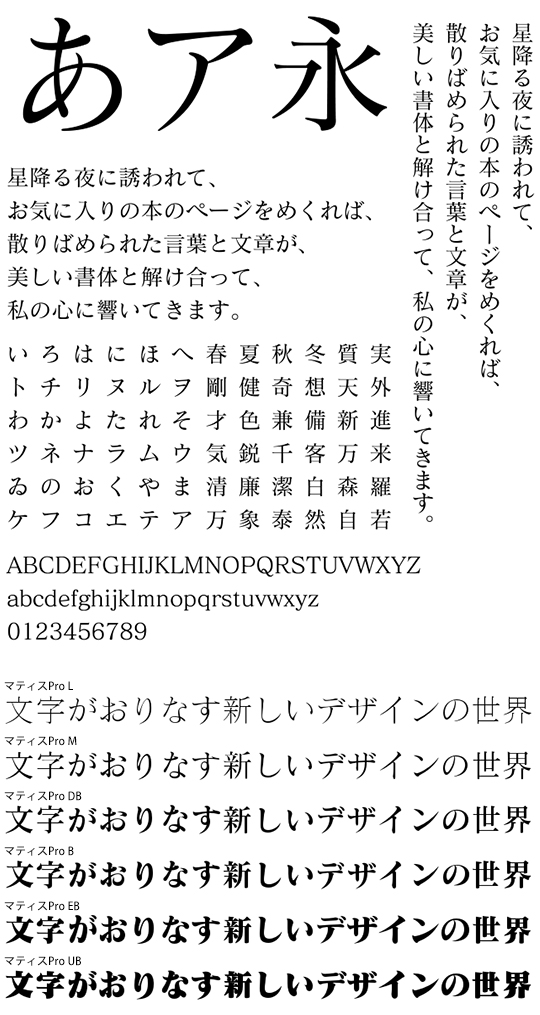 To the viewer’s eye, these two OpenType fonts are exactly the same in appearance and metrics (spacing, kerning, etc.). But while both OpenType formats are platform-independent and can be used by both Mac and Windows operating systems, there are some differences that might be important to you when selecting which format to use. TrueType outlines allow for more robust “hinting,” a feature that offers a high degree of control over how a font displays on the screen, especially at small sizes. If your project is bound for the Web or mobile devices, the TrueType-flavored (TTF) OpenType fonts are usually the best choice. The TTF version is also the better choice when you’re using it on Windows because some older versions of the Windows OS (prior to Windows 2000) don’t render Type1 fonts correctly. The newer Windows operating systems have this capability built in.

In addition, some Microsoft products (such as Windows PowerPoint 2007) have issues and/or limitations related to CFF OpenType fonts. If you need to use your fonts primarily in a specific program, check the program’s user guide to confirm that it supports all font formats. To sum it up, if you are using the fonts in a Windows environment for either print or Web work, TFF is the better choice. But if you are on a Mac and working on print projects, CFF is the way to go. Want to know more?

Ilene Strizver conducts her acclaimed Gourmet Typography workshops internationally. For more information on attending one or bringing it to your company, organization, or school, go to her call The Type Studio at 203-227-5929, or email Ilene at info@thetypestudio.com.

Sign up for her e-newsletter at Categories:, Tags. Here and in everywhere I read OTF TT offers improved hinting, with better rendering on screen. Besides this, there is an additional advantage as the font designer could use a larger UPM size in TTF without problems, while doing the same with CFF cause issues.

But I cannot identify any real advantage for OTF T1 as printing and DTP get the same from both formats. So, actually TTF flavor seems better.

This is advocated by some type designers, as one can see with Vesper Pro and DuroType. Maybe the old formula “CFF for print, TTF for screen” is not strictly correct these days.

I am using URW Garamond in LaTeX running on Mac OS X. The capital Q has a very long swash (extending beyond the next two glyphs!), which makes it unusable for me (I have too many capital Q's in my writing, e.g.

From Chinese pinyin, W.V.O. Quine, among others). I would like to use an alternate capital Q, with a normal swash, which I assume may exist in the font. I have looked in vain for a package or explanation how to make this switch. I would appreciate any suggestions on how to fix this.

I am asking because I am considering using URW Garamond for a book soon to be published by an academic press, assuming I can fix this. If not, I will use the fourier package. For a number of reasons I cannot consider alternatives such as XeTeX. I am somewhat hesitant to try to install Adobe Garamond Premier Pro, but I might consider it if that is the only solution.