The title shows what I'm trying to do, so far unsuccessfully. After trying the Celestron SkyQ WIFI dongle without any luck, I decided to try the Southern Stars Skyfi unit to control my Celestron AVX.

The Skyfi unit arrived today but so far I haven't been successful getting it to work for me. Granted the Skyfi unit was designed to work with Mac/Ipad and the Skysafari program but their website shows some downloadable programs that are supposed to make a virtual com port so you can use it with windows and other planetarium. What I tried: I powered up the AVX and used the HC to align. Next I plugged the RS-232 cable into the HC and used the adapter supplied with the Skyfi unit to make that connection. 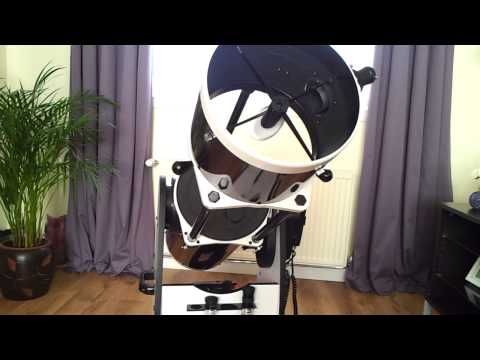 I powered on the Skifi and the indicator light started red and then turned green as it should. Next I went to the computer and downloaded the recommended hw-vsp3 program and used it to create a virtual port (com3 in my case). I checked in device manager and yes there was a com3 port available. I went to my wifi connections and located Skyfi and connected to it. So far so good, right? I opened Nexremote, set the port to com3 but got a message 'unable to communicate with mount'.

Well, that sounds familiar. Same as I got with the SkyQ dongle from Celestron (which we know will not work with the AVX). I opened Stellarium and used the plugin to create a connection to my mount. It showed that it was connected to the mount but there was no control of the mount. Same as with the SkyQ. It looks like I'll be shipping this thing back. I'm not going to buy a Mac and then buy Skysafari just to get remote operation of my AVX.

Before I ship it back though, I thought I ask if anyone else has gotten the Skyfi unit to work with Windows and Stellarium AND SPECIFICALLY the AVX mount? After trying all 3 of the programs suggested on the Southern Stars website, I finally found a solution and got the connection working. I am now able to connect my Windows 7 PC wirelessly to my AVX mount through the Skyfi unit, use Nexremote and/or Stellarium to control the. After first trying the 2 free programs suggested, I decided to download the free trial of COM2TCP by Astrogeeks which is a serial tunneling program. This program comes with a 45 day free trial to. At first I thought it still wasn't going to work but then I found that the COM2TCP was supposed to create a virtual COM port and it wasn't doing this.

Then it dawned on me to use HWvsp3 to create a virtual COM port and when I tried COM2TCP again it did create an additional COM port and connected to the mount. For whatever reason, COM2TCP needs the HWvsp3 program to create the virtual COM port it will use. I later discovered that I don't even need to create the COM port with the HWvsp3 program, it just needs to be operating on the computer so COM2TCP can use it to create the port it will use. COM2TCP is fairly expensive at $39 but it does work. After about 3 hours of trying various things with the Skyfi (and previously about 3 hours trying unsuccessfully with the Celestron SkyQ dongle) I actually let out a yell when the mount moved when using the virtual hand control on the laptop. Now, I wonder if the COM2TCP program would make the Celestron SkyQ work? 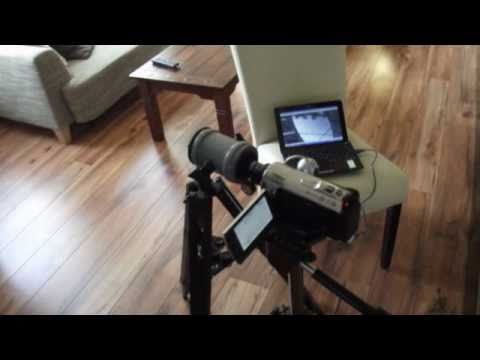 If someone has the SkyQ and an AVX mount, give it a try.