To bring you the best content on our sites and applications, Meredith partners with third party advertisers to serve digital ads, including personalized digital ads. Those advertisers use tracking technologies to collect information about your activity on our sites and applications and across the Internet and your other apps and devices. You always have the choice to experience our sites without personalized advertising based on your web browsing activity by visiting the, the, and/or the, from each of your browsers or devices. To avoid personalized advertising based on your mobile app activity, you can install the. You can find much more information about your privacy choices in. Even if you choose not to have your activity tracked by third parties for advertising services, you will still see non-personalized ads on our site. By clicking continue below and using our sites or applications, you agree that we and our third party advertisers can:. 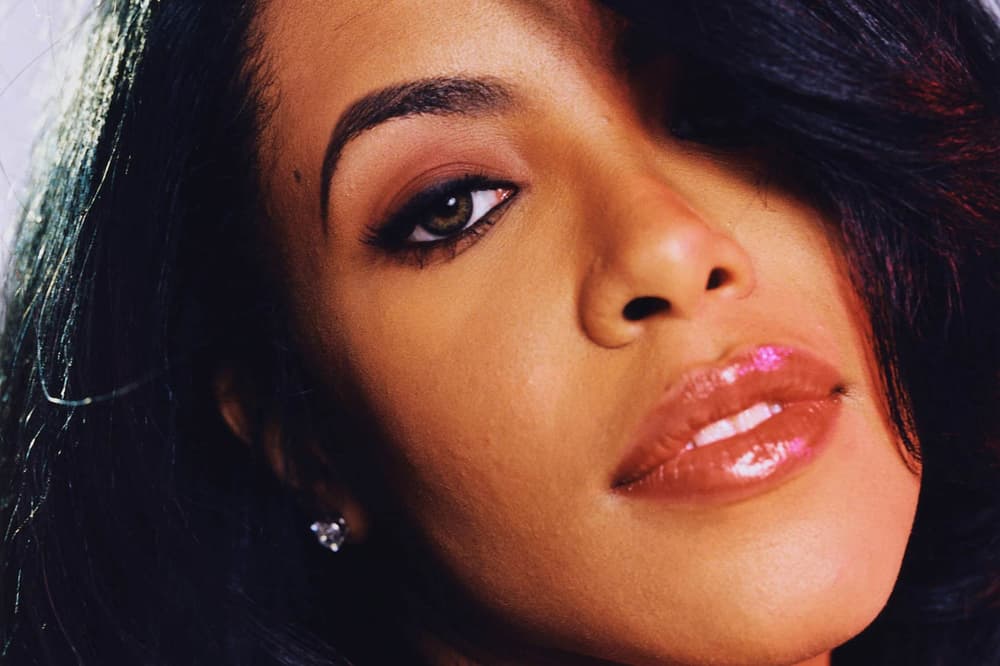 9 Shares It seems the persistence of super fans has convinced the the powers that be at MAC to dedicate a capsule collection of makeup to the late R&B star, Aaliyah. Some 26,200 fans of the 90’s singer and actress have signed a change.org petition to bring about the beauty partnership with the cosmetics giant and now it’s happening this Summer. If you’re of a certain age, you’ll remember the cool hip look of the Try Again singer, and the makeup won’t disappoint. Pic: Aaliyah in 2001 Aaliyah died tragically in 2001 at the age of only 22 in a plane crash over the Bahamas as she and her crew were returning from a video shoot. Leaving behind just an uncle and brother, they are now behind the collaboration, as is close friend, fellow singer Missy Elliott.

And from teasers we’ve seen the collection will be a nod to the makeup look of Aaliyah from the 90’s with a modern twist. Pic: REX/Queen of the Damned Before her sad and sudden death Aaliyah’s star power was on the rise, she was releasing big selling albums and starring in movies like Queen of the Damned with Irish actor, Stuart Townsend. Aaliyah was also a MAC fan, she reportedly loved the lipsticks Chelsea (a brick red) and Cherish (pink-beige), lip liner Chestnut (chocolate brown) and eyeshadow Espresso (dark brown). The first look at lipstick from the new #MACAaliyah collection is a coffee coloured shade very much in line with her palette of makeup. A post shared by (@dominicmua) on Apr 2, 2018 at 10:31am PDT The collection also includes an eye shadow palette that would easily have been a bestseller back in the 90’s as it most likely will be when the collection launches in June. The Eyes Times Nine shadows are a carefully curated mix of shades and finishes, allowing any number of great looks. We think this collection will please Aaliyah fans both sides of the Atlantic.

If you’re a bit younger in years and don’t remember the R&B queen and actress scroll down to see her best selling hit, Try Again. Have a little dance too.