Feb 13, 2017 - After reading Chris's post, I started looking into what would be involved in cross compiling from Ubuntu (my preferred OS) to OS X (the preferred.

Assuming by PCL you mean? My understanding is that you must build the kernel (or at least have the sources) on your build machine so that you can cross compile for the host. If it takes as much RAM as you say, than it may be tough building on the BBB. But, if that link above is correct, I noticed it requires cmake, not GNU make ðŸ˜¦ so there may be non-trivial differences. Maybe the first step is to find out if PCL is supported on ARM. If yes, then there’s hope. If the PCL people say no, that you would have a lot of work ahead of you. 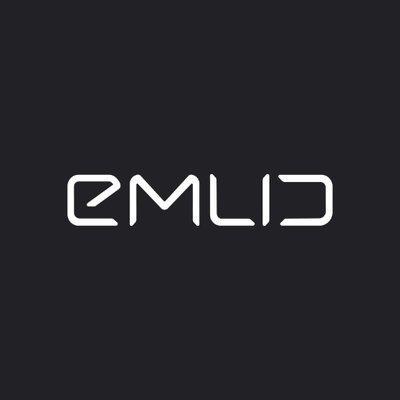 There appears to be that have been written to help get you set up cross compiling for the Mac; I can't say how good they are, or how applicable to your project. In the documentation, they refer to for cross-compiling for 10.4, and for cross compiling for 10.5; those instructions may be more helpful than the script, depending on how well the script fits your needs. If your program is free or open source software, then you may wish instead to create a portfile (documentation ), and allow your users to build your program using MacPorts; that is generally the preferred way to install portable free or open source software on Mac OS X. MacPorts has been known to run on Linux in the past, so it may be possible to develop and test your Portfile on Linux (though it will obviously need to be tested on a Mac). Get '.

Cross Compiling From Ubuntu For Mac On Linux

Get '. Compile/Debug/Integrate-and-test your code on the new OS to make sure everything works When you are trying to get something working on multiple platforms you absolutely must compile/run/integrate/test on the intended platform. You can not just compile/run on one platform and then say 'oh it should work the same on the other platform'. Even with the a really good cross-platform language like Java you will run into problems where it won't work exactly the same on the other platform. The only way I have found that respects my time/productivity/ability-to-rapidly iterate on multiple platforms is to use a VM of the other platforms. There are other solutions like dual-boot and ones that I haven't mentioned but I find that they don't respect my productivity/time. Take dual-booting as an example:.

Apple development is a strange beast unto itself. OS X uses a port of GCC with some modifications to make it 'appley'. In theory, it's possible to the the sources to the Apple GCC and toolchain as well as the Apple kernel and library headers and build a cross compiler on your Windows machine. Why you'd want to go down this path is beyond me. You can have a cheap Mac mini from $600. The time you invest getting a cross compiler working right (particularly with a Windows host for Unix tools) will probably cost more than the $600 anyway. If you're really keen to make your app cross platform look into Qt, wxWidgets or FLTK.

All provide cross-platform support with minimal changes to the base code. At least that way all you need to do is find a Mac to compile your app on, and that's not too hard to do if you have some technically minded friends who don't mind giving you SSH access to their Mac. The short answer is kind of. You will need to use a cross-platform library like.

There are IDE's like QT Creator that will let you develop on one OS and generate Makefiles for others. For more information on cross platform development, check out the cross-platform episodes of (note that the series isn't over and new episodes appear to come out weekly).

As other answers explain you can probably compile for a Mac on Windows or Linux but you won't be able to test your applications so you should probably spend the $600 for a Mac if you’re doing professional programming, or if you’re working on open-source software find a developer with a Mac who will help you.