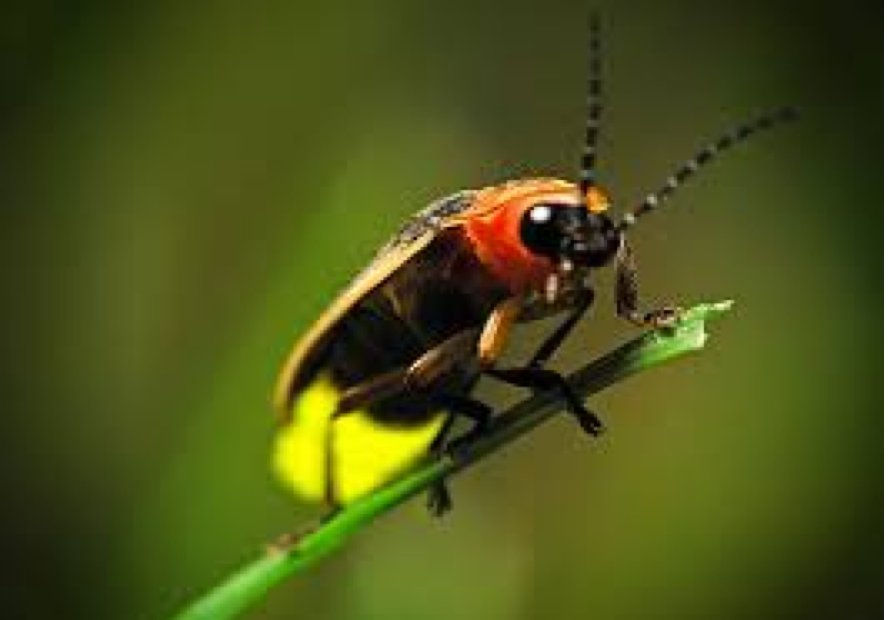 Annelid worms are also known as segmented worms because they have segmented bodies. Annelid worms were one of the first creatures to have a closed circulatory system that allows them to circulate nutrients. Annelid worms are able to move by contracting muscles in their segments and they also have setae which are two pairs of hairs on each segment that allow them to get a grip on the soil. Two examples of scientific names are Enchytraeus albidus and Glycera capitata. There are about 12,400 species of annelid worms in the world. 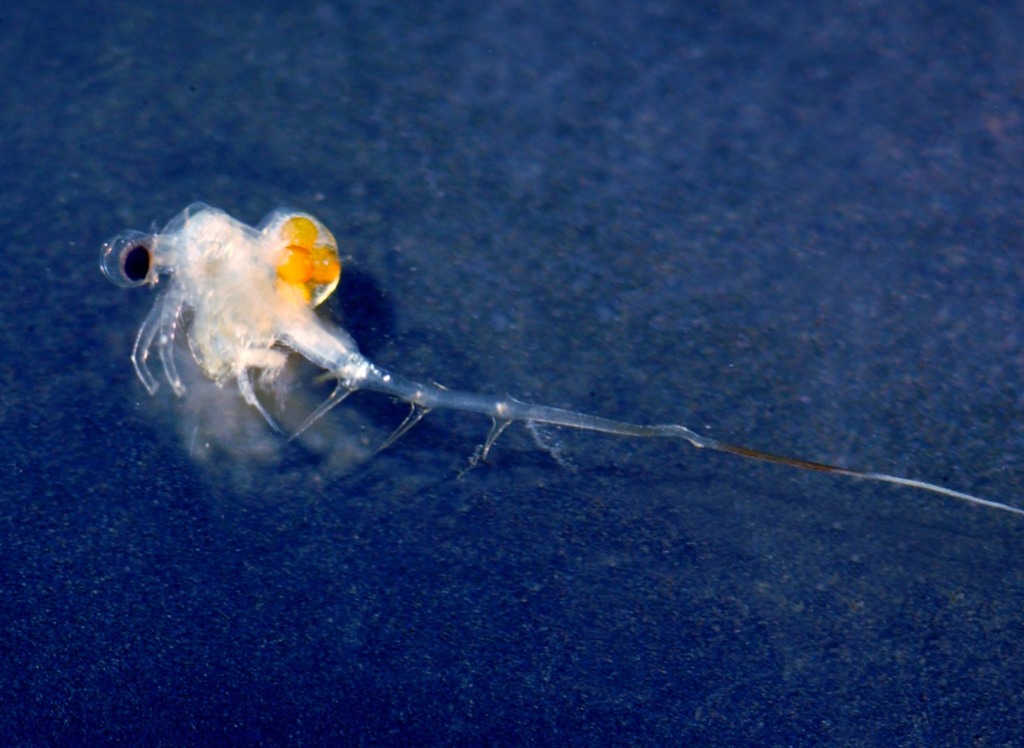